Originally brought from South America to Italy for their use in the fur industry, Nutria (Myocastor coypus) has now become an invasive species.  They are found in large numbers in the Italian countryside and wetlands.

Senza Terra: Nutria, is an installation diorama created for The Museum of Zoology in Rome.  It was on exhibit from December 2011 – April 15th, 2012. 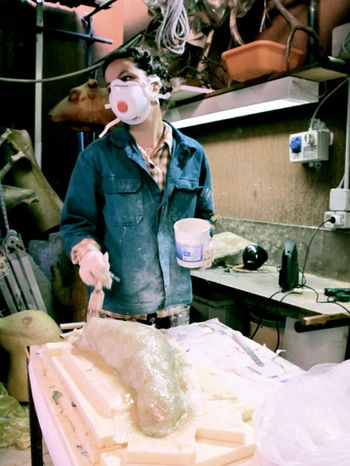 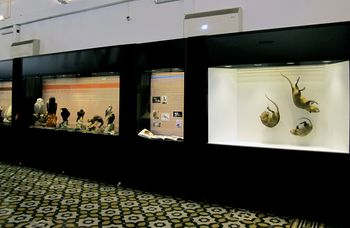 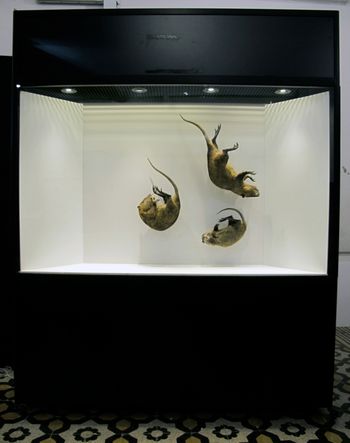 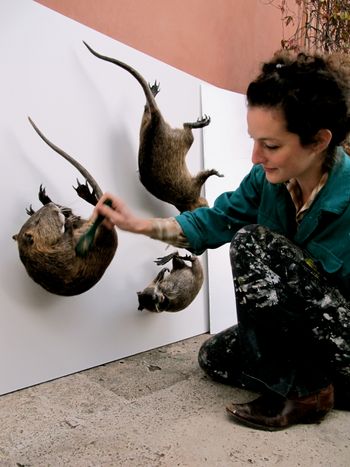 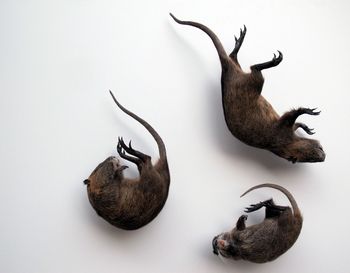